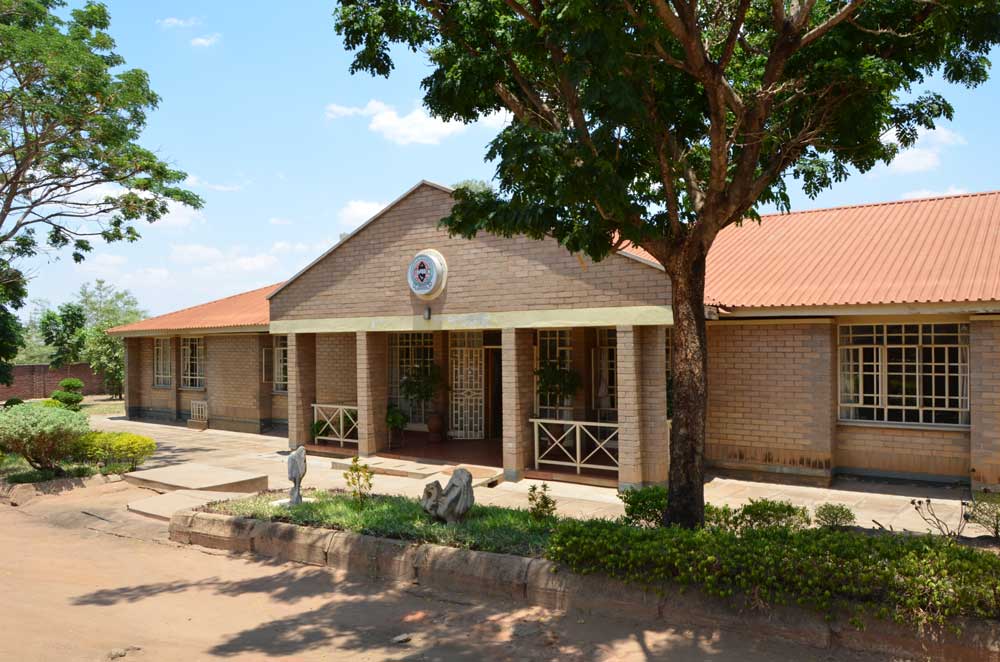 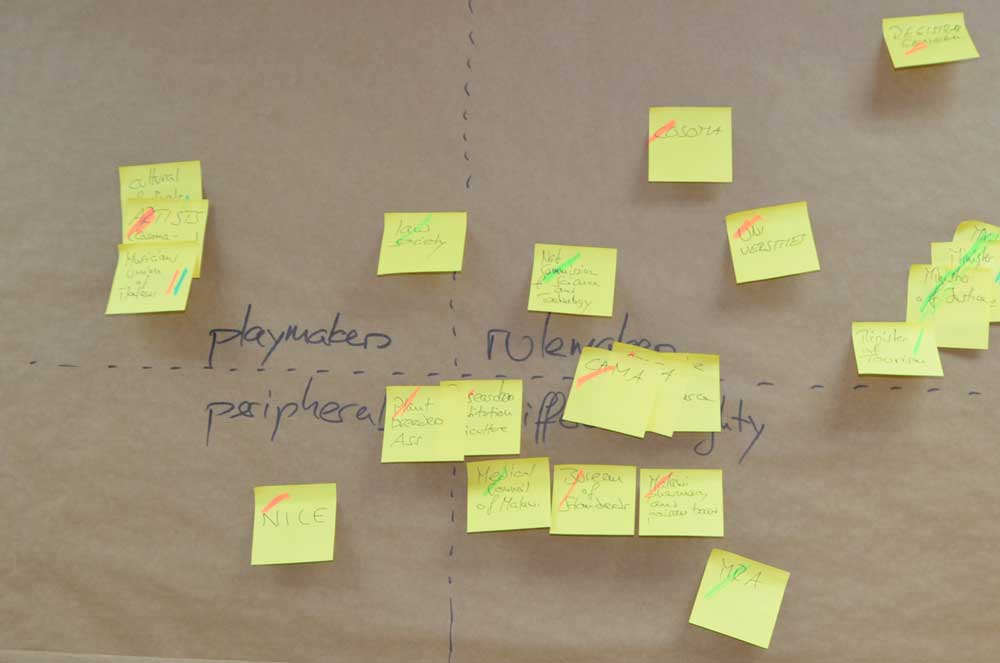 In November 2016 upon the invitation of the Copyright Society of Malawi (COSOMA), ADALPI carried out a project in Malawi in cooperation with STOP PIRACY, a Swiss non-profit association which fights actively and sustainably against counterfeiting and piracy. The project concerned the creation of awareness for the value of intellectual property and was based on the Swiss initiative “Stop Piracy”. The full report is available below.

In November 2016, ADALPI joined forces with STOP PIRACY, a Swiss non-profit organisation, to conduct a workshop in Malawi on creating awareness of intellectual property rights (IPRs). We had been invited by The Copyright Society of Malawi (COSOMA), who hosted the workshop with the support of The Department of the Registrar General of Malawi.

The specific goals of the mission were:

The workshop was planned through close cooperation between Dora Makwinja and Rosario Kamanga of COSOMA and Roger Chevallaz from ADALPI and Juerg Herren from STOP PIRACY. The organisers on the Malawian side knew the stakeholders and the expected audience well, and as a result the experts were able to tailor the programme and the content of the specific modules to their needs.

Funding was provided by the Governments of Norway and the Republic of Korea as well as WIPO. While the two experts prepared and conducted the workshop pro bono, their travel expenses and accommodation were covered by STOP PIRACY.

The workshop was opened on 15 November 2017 in the Golden Peacock Hotel in Lilongwe. The Minister of Civic Education, Culture and Community Development, Hon. Dr. Patricia Kaliati, MP, formally opened the event. State Television, Radio stations and the press were present. After the opening ceremony, representatives of the organisers conducted a number of interviews with National television, radio stations and newspapers. This resulted in highly welcome media coverage throughout the country of the event.

On Day 1, the workshop was launched with an overview, which comprised an introduction to IP in general and to the IP system in Malawi. In the afternoon, group work started with a round of introductions by the participants with the aim of getting the experts acquainted with all the interests represented in the audience. The participants were then broken up into several groups in order to identify the needs, knowledge gaps and barriers to effective protection in their respective activities. The day concluded with a presentation of a new project by ADALPI called “IP Lawyers without borders”. This project aims at giving support to right holders who are in need of enforcing their IPRs but lack the financial means and contacts to do so in an efficient manner abroad.

Day 2 began with a summary of the results of Day 1. The participants were then introduced to the activities of an existing public-private partnership, STOP PIRACY in Switzerland, as an example of a successful initiative. Again divided into groups, the participants first mapped the relevant stakeholder groups and their interests and identified the most relevant stakeholders. This exercise served as a starting point to structure the future work of a public-private partnership as it revealed the various interests, their interdependence and possible overlaps.

The afternoon of Day 2 was dedicated to the concrete steps that need to be taken in order to set up a public-private partnership. It included the drafting of a working plan and of the necessary documents as well as a list of partners to be contacted and a timeline. The organisers put great emphasis on this so as to ensure the workshop led to sustainable next steps. Eventually, the participants decided to set up a public-private partnership which will be called SPAC (Stop Piracy and Counterfeiting), and identified next actions to incorporate this association in the appropriate legal form.

The main goals of SPAC are to:

The experts from ADALPI and STOP PIRACY will continue to be available for consultation. One of the strengths of SPAC is that it represents various interests and backgrounds. The newly created initiative can thus draw on a plethora of ideas and creative approaches, which will be particularly important when SPAC launches its first campaigns.

ADALPI is delighted to have been able to make a small contribution to improving the IP climate in Malawi and looks forward to future cooperation.